Growing food without soil may sound odd to us in farm country, but hydroponics is a well-established practice with a long history. It can be practiced at home with a DIY setup or in a high-tech facility with million-dollar equipment. Chances are you’ve eaten hydroponically grown food at some point. Our guide to hydroponics will give you a crash course on the history, practice, and controversy of this unconventional method of growing food.

Simply put, hydroponics is the practice of growing food in nutrient-enhanced water, without the use of soil as a growing medium. The roots are suspended in water, which is enriched with nutrients that would otherwise come from the soil and its organic matter. Many plants, including lettuce, tomatoes, and strawberries, can grow with submerged roots, even if they don’t do so naturally.

How do hydroponics work

Water needs a steady stream of amendments to keep plants happy and growing. Hydroponic farmers grow food in large tanks with lines that provide the right mixture of oxygen, carbon, and nitrogen for plants to grow. It’s a delicate balance. Some water is lost to evaporation, but overall hydroponics is very water-efficient. In properly maintained systems, plants can grow up to 30% faster than in soil.

Aquaponics is a method of hydroponics that incorporates fish into the ecosystem. Water from fish tanks is cycled into growing tanks, where waste from the fish fertilizes the plants. Aquaponic systems also require a complicated balancing act, but can provide an efficient, symbiotic ecosystem that replenishes itself.

How did hydroponics start

Hydroponic agriculture is currently gathering a lot of momentum—and controversy— due to a recent ruling by the USDA that allows hydroponic farms to receive organic certification. However, the practice has been around for centuries. The Aztecs and other Mesoamerican people grew plants on mobile rafts. Towns and cities would build canals to send waste out into the lakes and streams to fertilize the water crops. In Asia farmers have practiced aquaponics for centuries by raising fish in rice paddies. In both cases, farmers used climate and topography to their benefit. Both processes relied on a symbiosis that nurtured an efficient and healthy way to grow food for growing populations.

Modern hydroponic practices are a bit more complicated than ancient ones, but the idea is the same. Biology and chemistry give us better insight into nutrient mixtures. Engineering allows for cleaner, more efficient methods of cycling water. The combined knowledge of history, modern science, and engineering means that today’s hydroponic systems deliver fresh, clean produce to areas that lack access to quality farmland or have a short growing season. 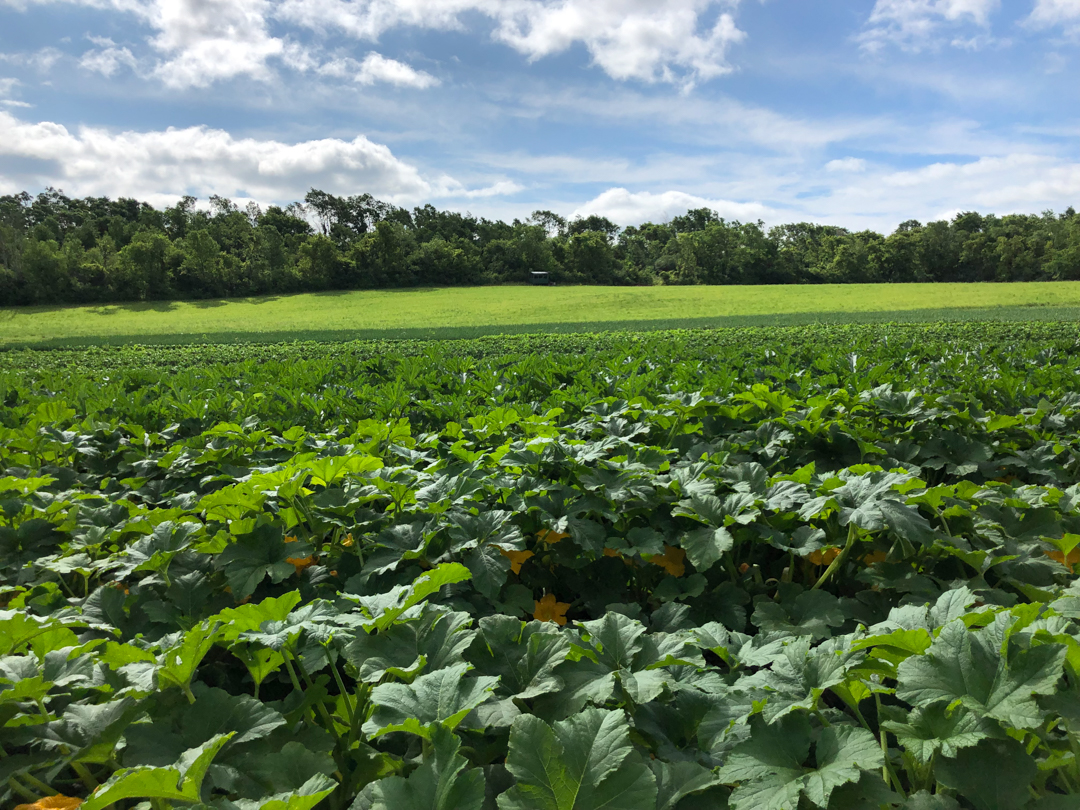 Growing in soil vs. water

Soil has typically been the default medium for growing food, and with good reason. Well-tended soil replenishes nutrients, cleans the air, and grows food with less upfront work than hydroponics. However, soil farming requires a lot of land. Soil only has so many nutrients per square foot. Plants must be spaced out accordingly or they’ll compete for food. Water in hydroponic farms is enriched, creating a more efficient use of space per plant.

Organic and regenerative agriculture presents further challenges because crops must be rotated, with fields allowed to go fallow periodically to replenish themselves. Land stewardship is a noble practice, but it can limit the amount of food produced each year.

Soil farming is also dependent on climate. Deserts, high altitudes, and marshlands are poor conditions for growing food. So, while soil farming is a great option for some, it’s not feasible everywhere, or at all times.

Minnesota as an example

During our glorious summer months, when we get a nice balance of warm sunny days and rainfall, soil farming thrives. Thanks to the rain and snowfall we receive, our soil is typically great for farming. However, come winter time the bitter cold makes growing even the hardiest of fruits and vegetables outdoors impossible. To enjoy fresh produce during Minnesota winters, we must import our food from warmer climates or grow it indoors.

Neither are ideal because:

The benefits of hydroponics

Hydroponic greenhouses can grow many staples year-round in a relatively small space, even in cold climates. This reduces energy demands and food miles. Another benefit of hydroponics is the use of land. Though it does not restore soil in the way that organic farming does, it uses far less of it, and if practiced mindfully can offset negative impact.

Many hydroponic farms make the most of their space with growing towers and shelves, further reducing their footprint. With a greenhouse, some clever shelving and storage methods, and supplemental grow lights, a hydroponic farm can grow food in as little as 10% of the space it would take on a soil farm. This is a huge benefit if you’re trying to provide fresh produce to urban areas or curb the development of precious green spaces.

Hydroponic systems also reduce the amount of water needed to grow crops. Soil farmers lose most of the water their plants don’t absorb. It runs down into the water table or local reservoirs. This can be particularly taxing in dryer, arid areas.

The drawbacks of hydroponics

Hydroponic farming is not without flaws and certainly has its detractors. Here are some of its negatives:

On the one hand, hydroponic farms can help reduce food miles, deliver fresh food year-round and regardless of climate, and do so using a fraction of the land and water needed for soil farming. However, it’s understandable that organic soil farmers fear big farm businesses flooding the market with cheaper organic produce, threatening their livelihoods. This feels like especially poor treatment of the same folks whose concern for health and the environment helped bring organic, regenerative agriculture to the world’s attention in the first place.

There isn’t a clear yes or no when it comes to buying hydroponics. If practiced mindfully it can be a helpful supplement to organic soil farming. Diversity in our food systems can ease environmental and economic pressures. At Lakewinds, we cherish our organic soil farmers and will continue to support them. We also support a small number of hydroponic farms that share our values. As with so many issues regarding food systems, the best practice is to develop a relationship with your food supplier. For us, that means visiting the farms—soil and hydroponic—and meeting the people who grow the food we bring to you.