You’ve probably passed by humble sunchokes on your way to the root vegetables in our produce department. Maybe you were unsure how to prepare it, or were unimpressed by its appearance. However, despite its unexceptional look, sunchokes are versatile and have a ton of fiber. These low-carbohydrate, ginger-root-looking tubers are a great veggie option to fuel you and your family, either roasted with olive oil and thyme or served raw with your favorite hummus or dip. 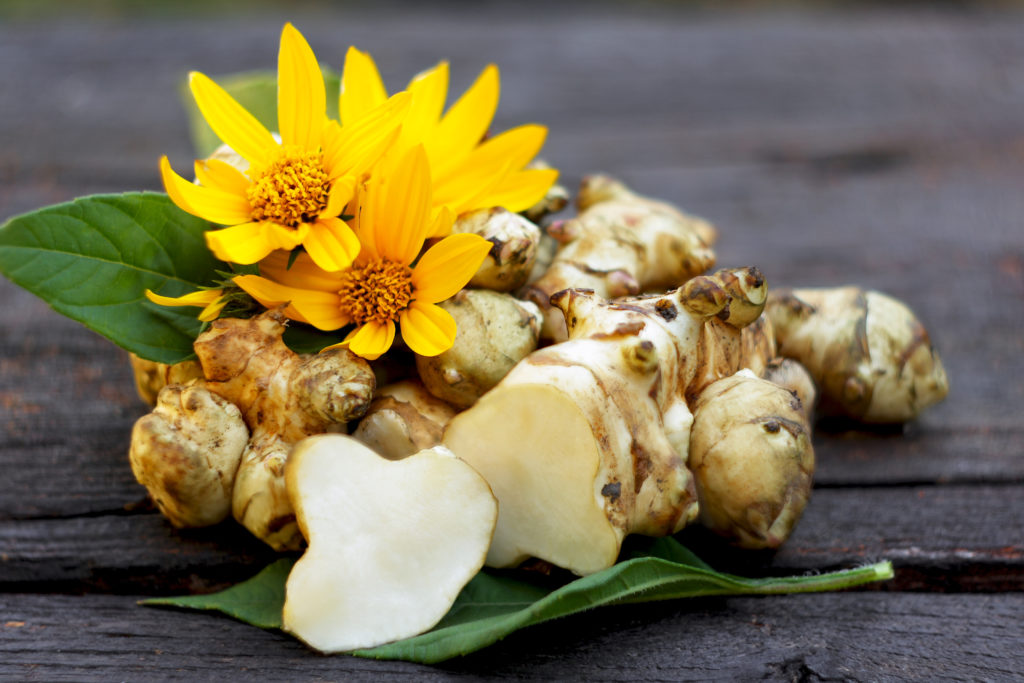 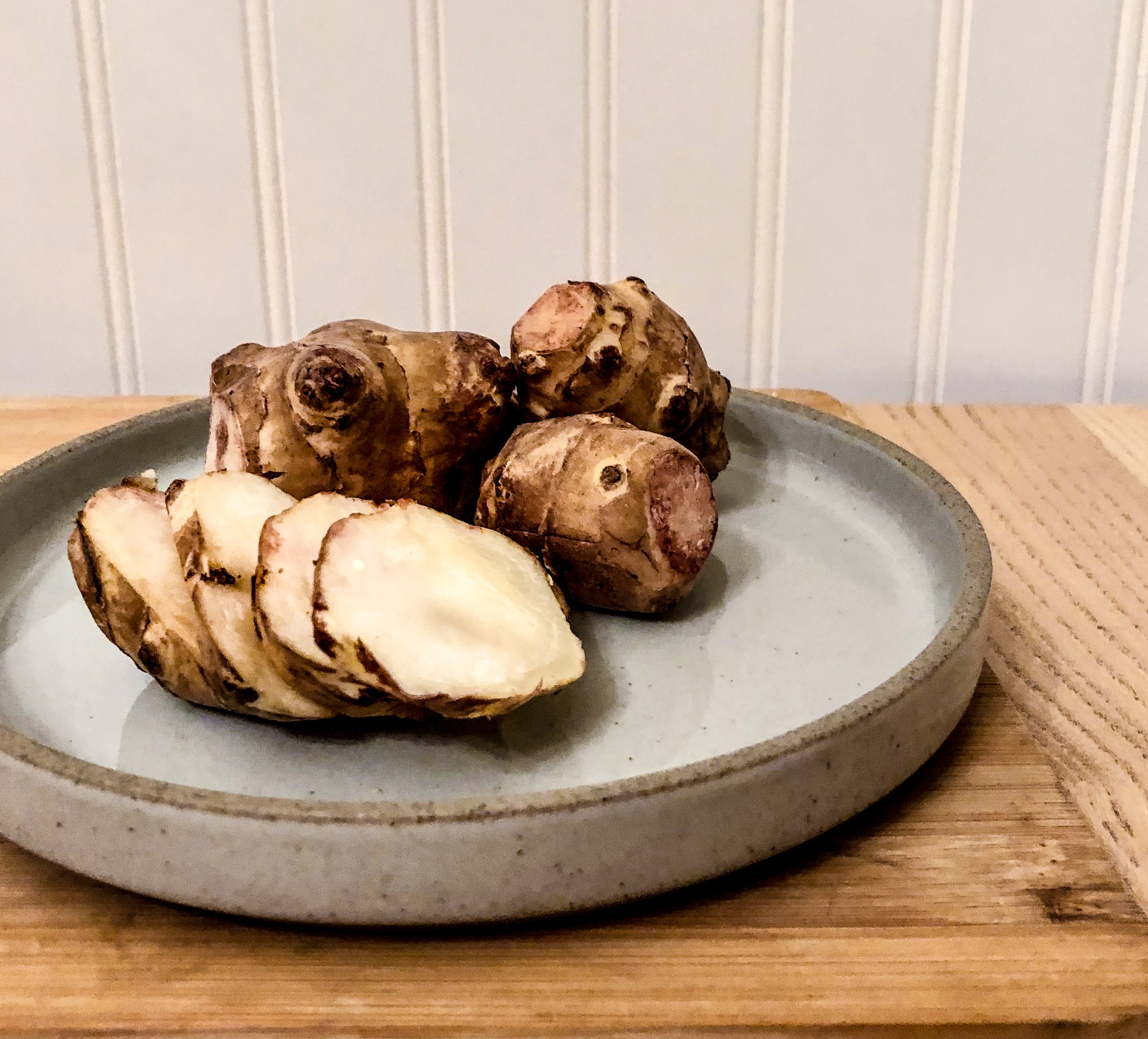 What is the nutritional value of a sunchoke?

What do I do with sunchokes? 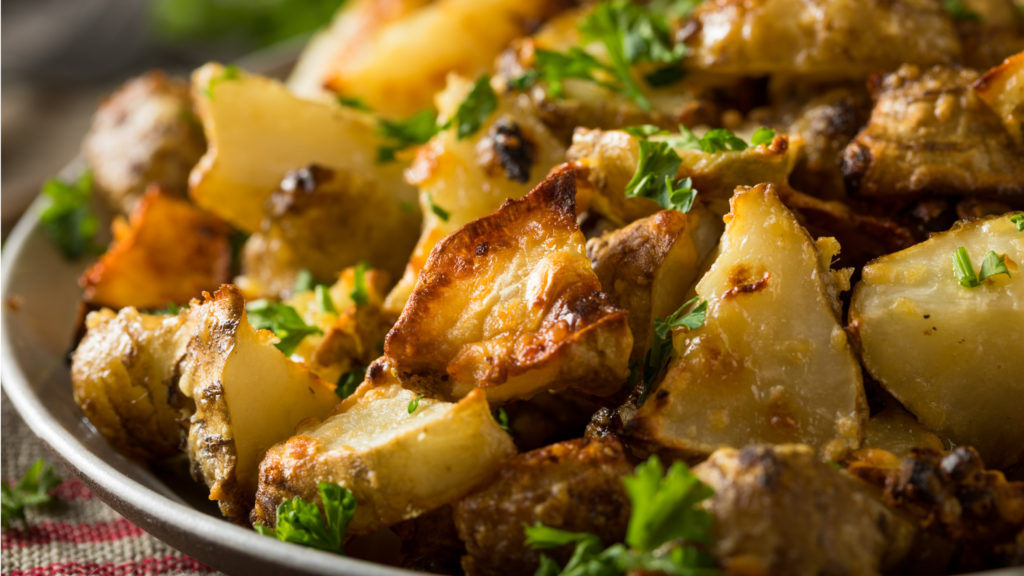 Sunchokes look unimpressive on the shelf, but don’t let that deceive you! Sunchokes can be a fun new root vegetable to try, adding variety to your grocery cart.

Explore Lakewinds recipes for ideas on new meals and foods to try.