Before Alakef and its offshoot City Girl Coffee began connecting women-owned coffee growers and sellers around the world, it was a family business. Alyza’s father, who came to the U.S. from Morocco, pined for a robust European style of coffee that simply wasn’t available in Northern Minnesota in the 1980s. “So Mom bought him a coffee roaster and he started roasting in our kitchen,” Alyza says. And Alakef Coffee Roasters was born.

When the time came for her parents to retire, Alyza couldn’t let the business leave the family. Inspired by a conference for women in the coffee industry she attended in 2014, she saw an opportunity to evolve the business and do good at the same time. Coffee, she learned, supports the livelihoods of 500 million people around the world—many of whom are women. Her idea for City Girl Coffee was “to source as much as possible from small, women-owned or managed farms and co-ops,” she says. “We give a portion of every sale back to organizations that support the success of women in their country of origin.” 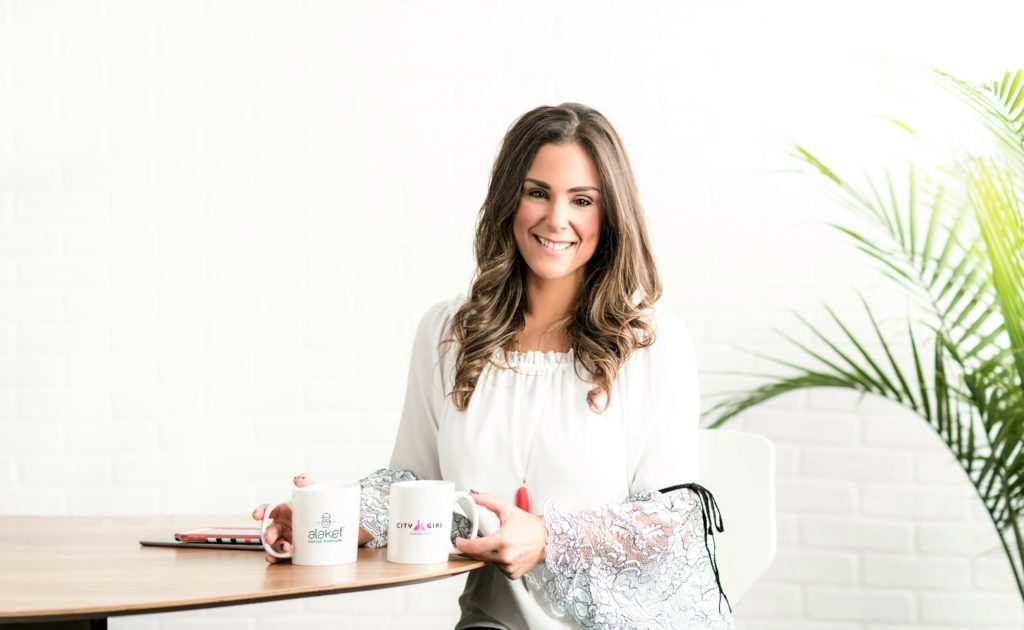 Alyza quickly learned that the coffee business was dominated by men from the field to the shelf. “When you’re a young woman CEO in a room of CEOs, it can feel like your input isn’t equally valued—like being seen as ’emotional’ where a man might be seen as ‘having conviction.'” But Alyza also found advantages as a woman. “I was able to reach out to women in the industry to create alliances and partnerships. They’ve been there for me to learn from and lean on.”

In just five years, Alyza’s business has grown to 16 employees, with products in co-ops and major grocery stores across Minnesota and soon on the East Coast. She sees her success as part of a deeper relationship. “We want to be a part of the most important part of your day, the morning routine. It’s really special to be welcomed into people’s homes.”